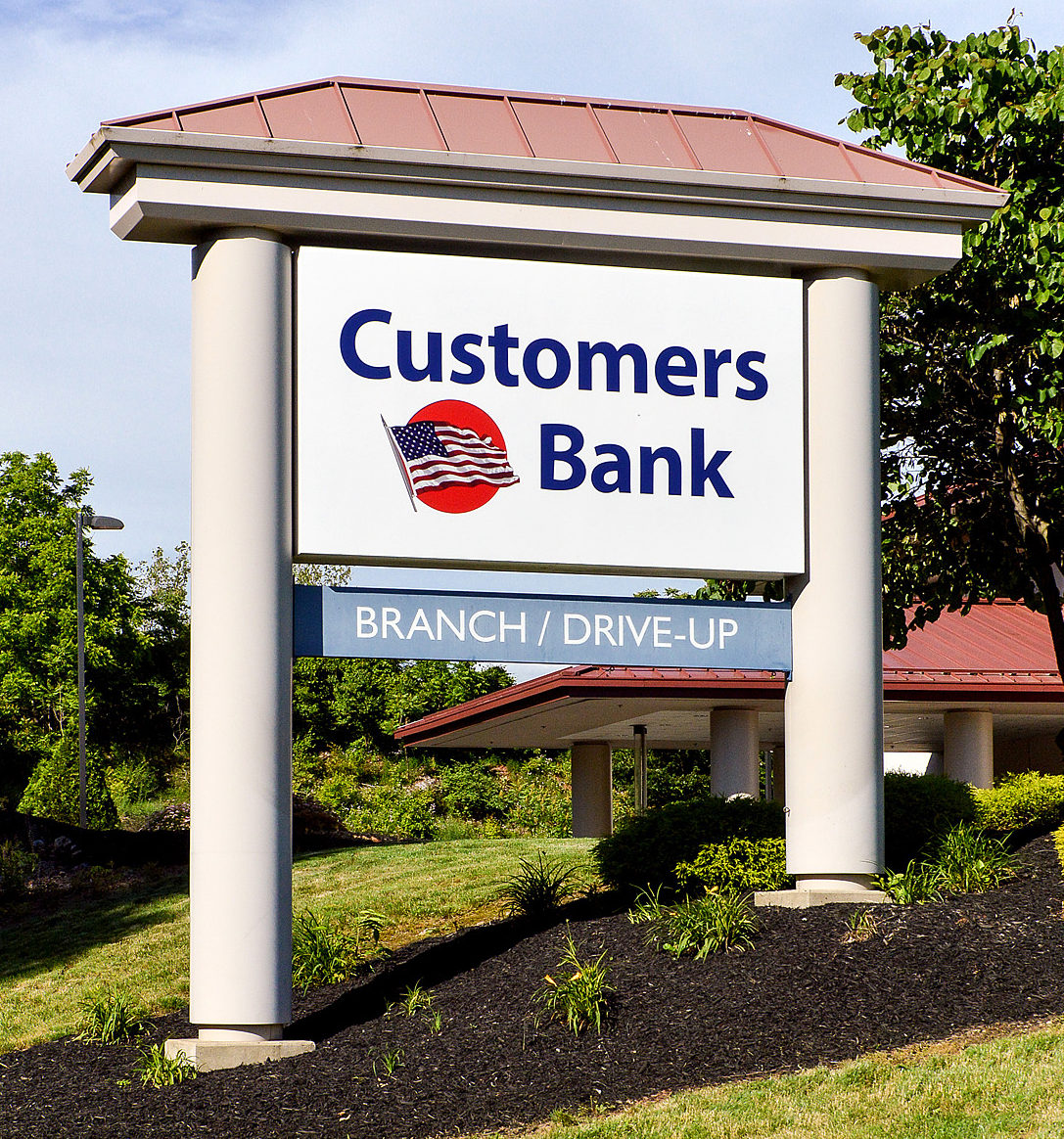 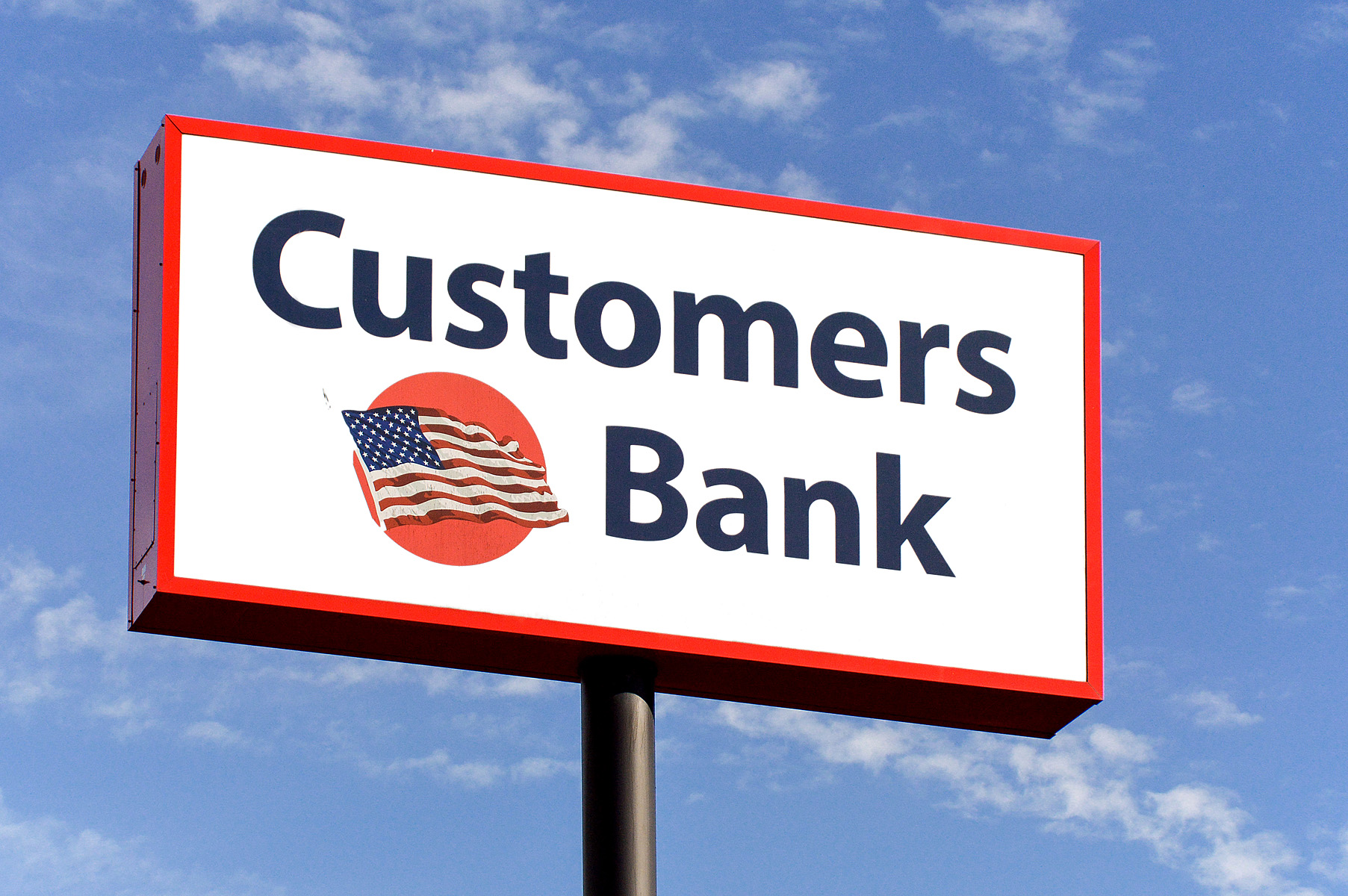 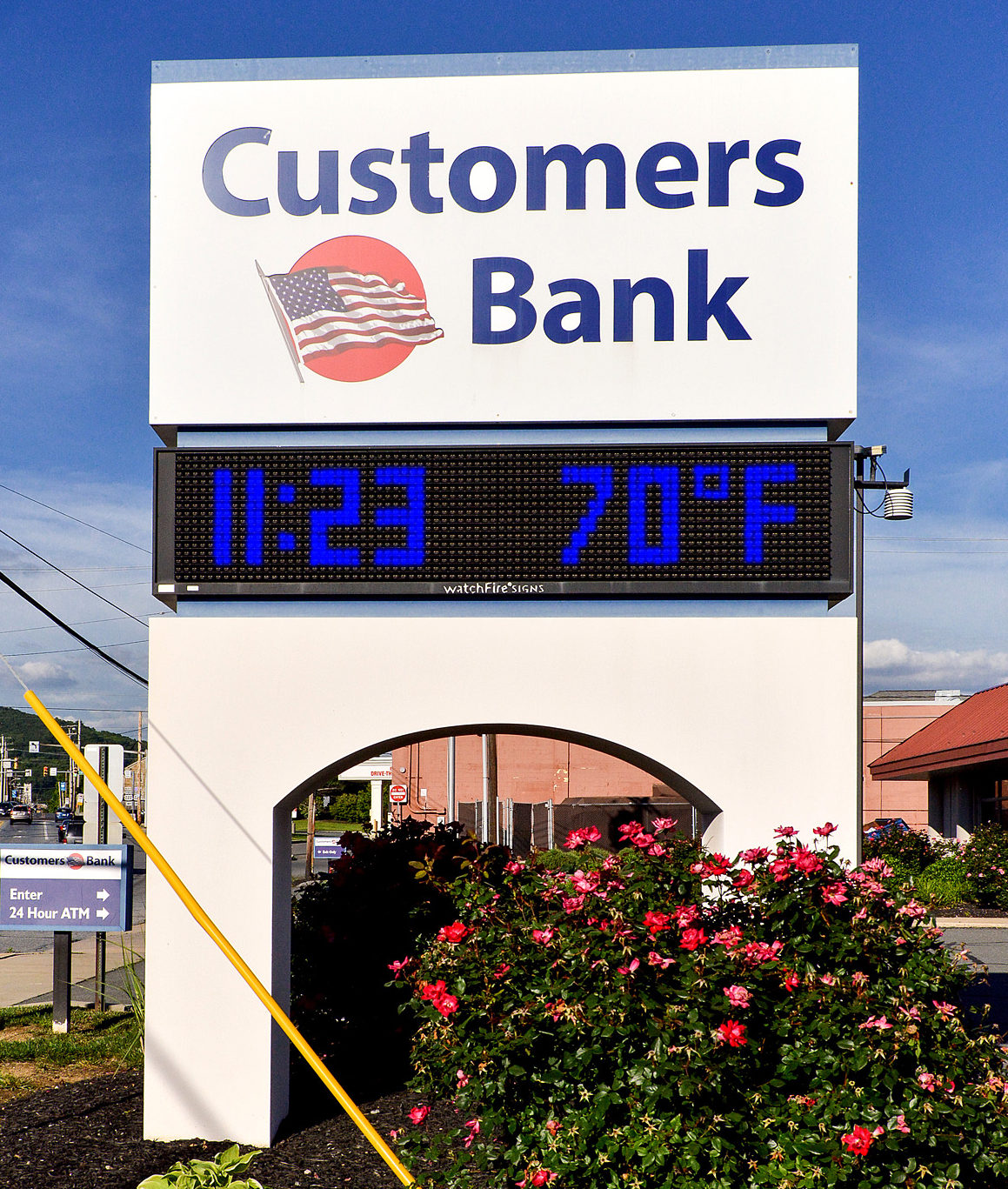 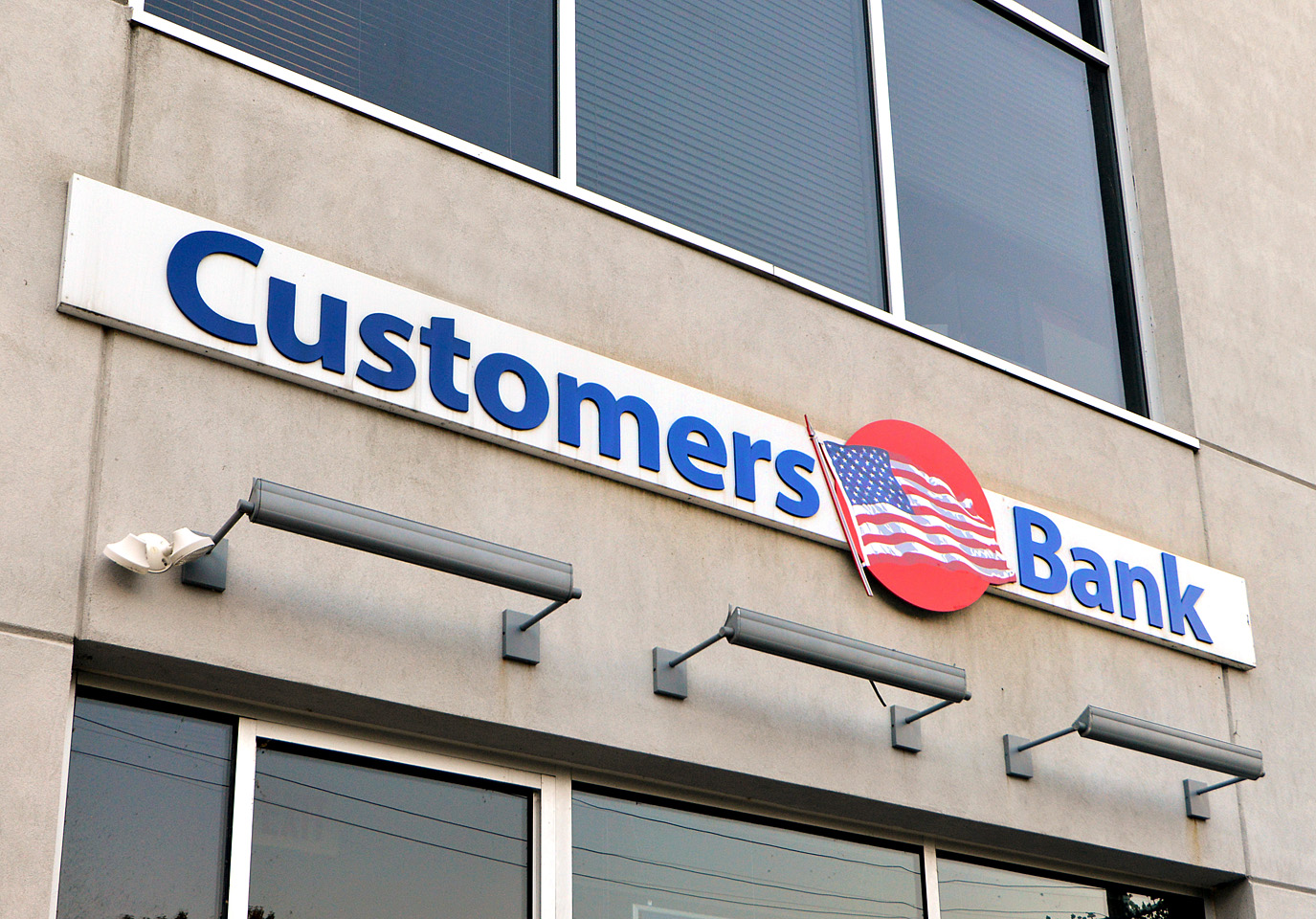 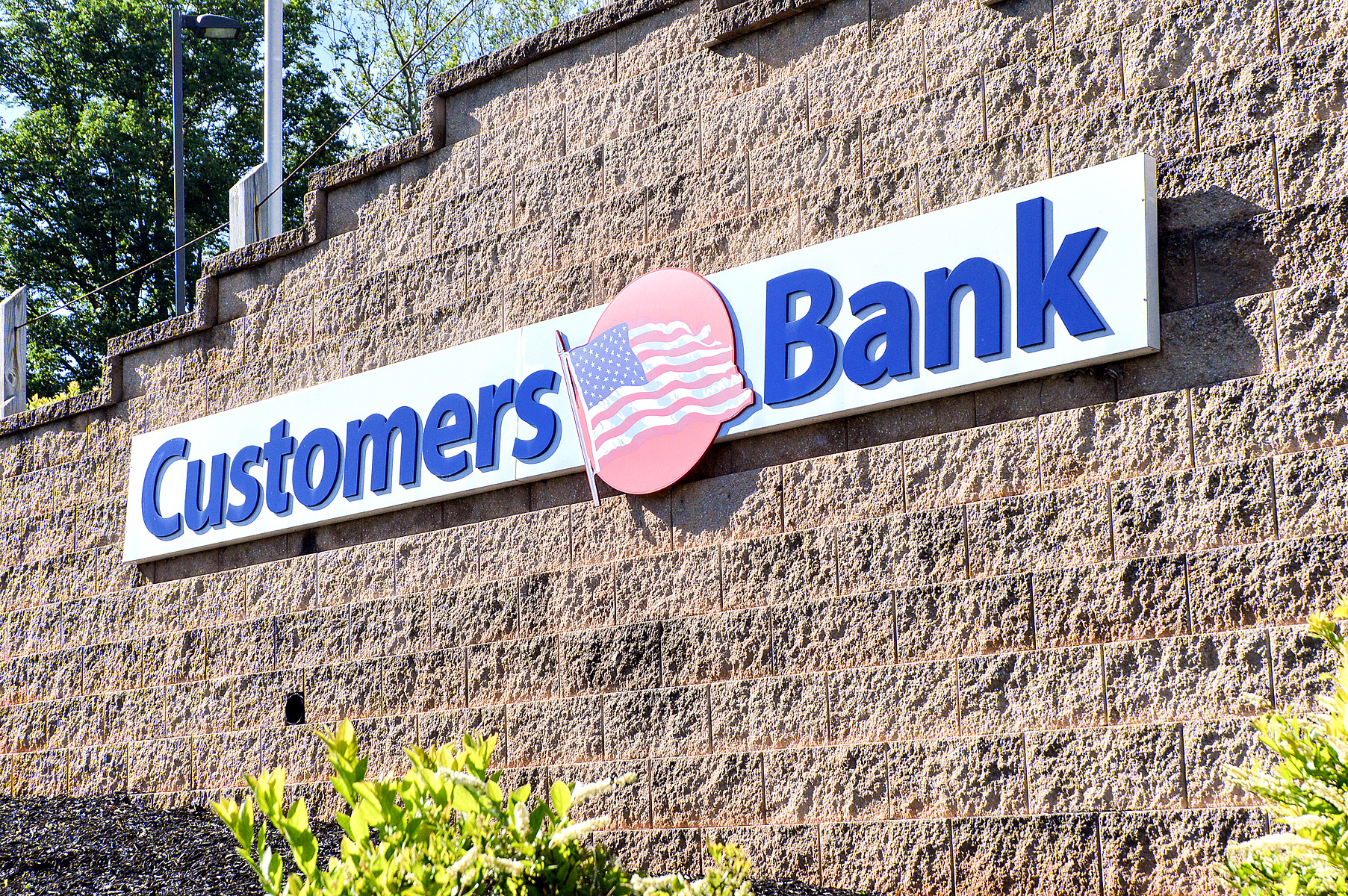 Customers Bank Averts a Crisis With the Help of Egan Sign.

Dick Ehst’s problem was simple: His bank, New Century Bank, shared the exact same name as two other banks—both of which found themselves in deep financial, legal and public relations trouble.

From a branding standpoint, it was a disaster. Customers saw “New Century Bank” on the news and, quite understandably, thought Ehst’s bank was the one in peril—when, in actuality, it was doing quite well. Ehst knew he needed to make a change, and fast. That’s why, in short order, New Century Bank became Customers Bank.

Dick Ehst reports, “Given the situation we found ourselves in, these signs needed to be replaced in a very, very short period of time. In that time period, we are talking about completing the design, construction, acceptance by the local municipalities, and then of course building and installing them.”

Ehst chose Egan Sign to rebrand all the bank locations with new signage for Customers Bank, quickly and accurately.

“It is rare to have a vendor respond not only with the speed with which Egan Sign responded, but also with the accuracy and extraordinary attention to detail that they showed throughout the process. It’s kind of a magical convergence of competence and speed. But that’s why you hire pros. You hire pros to make a tough job look easy. In this case, Egan Sign made a tough job look easy.”